His college degree was in Music, but Jon often says that his way of winemaking takes music theory specifically into account: harmony, balance, the right mix of top notes sliding along on a steady rhythm. Of course there's a tight horn section and a strong bass groove. Can you dig it?

Jon's journey to becoming a winemaker started on a little side trip to the Napa Valley during his college days. A memorable night with friends began raiding a wine cellar and ended swigging a choice vintage of Opus One straight from the bottle. The bar was set, his passion was realized, and now with 15 years of wine work under his belt, his winemaking style is well-developed.

Jon cut his teeth in enology at a few big wineries (Robert Mondavi, Merryvale, Opus One), then moved from the lab to the cellar making wine at a few smaller wineries (Adobe Road and Lava Vine). Jon now works as a Associate Winemaker for Olabisi, Spence, and Phifer Pavitt Winery.

Paravel features balanced, approachable and age-worthy wines made in Jon's distinct style, which manages to be frisky and refined at the same time. Music to your mouth.

When our Love Odyssey began in 1999, we were just a trombone player and a biologist-turned-groupie. Every trip around the sun since then has brought a new adventure, relocation, new vocation, provocation, renovation, rejuvenation. The JLF is now a foursome, and among us are a winemaker, a preschool teacher, an aspiring writer/actress and a budding fashionista/chef. You guess which is which! 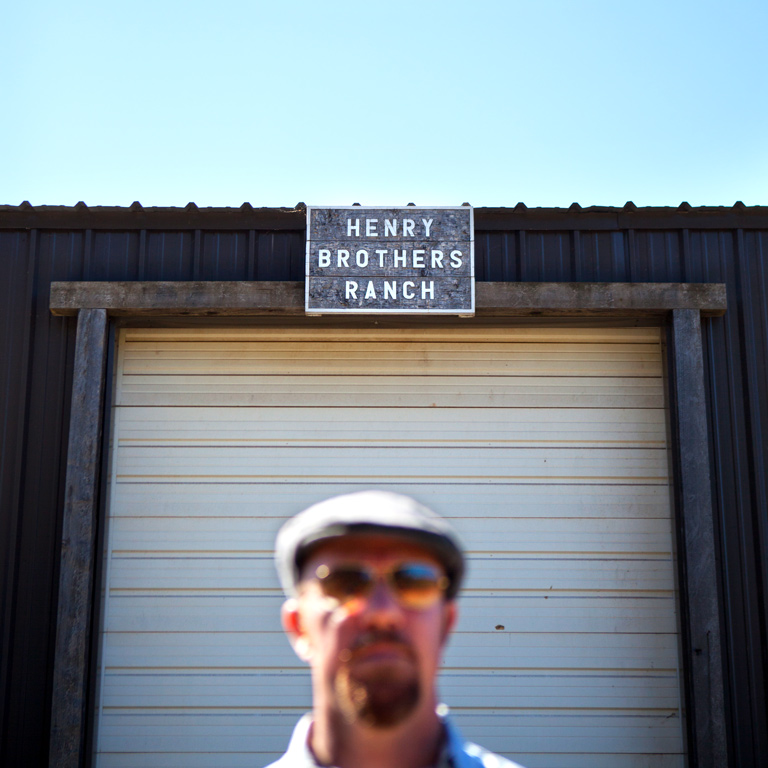 Since its beginning in 2011, Paravel has been sourcing Petite Sirah and Cabernet Sauvignon exclusively from Henry Brothers Ranch atop Howell Mountain. The Henry’s winegrowing and Jon’s winemaking blend to create integrated wines that express the true characteristics of both appellation and varietal.

But we get more from them than just fruit: one particularly artistic Henry Brother drew our label, cork and capsule art. We’re proud to call these boys close friends and even more proud to make their grapes into our wines with their name and art on our label.